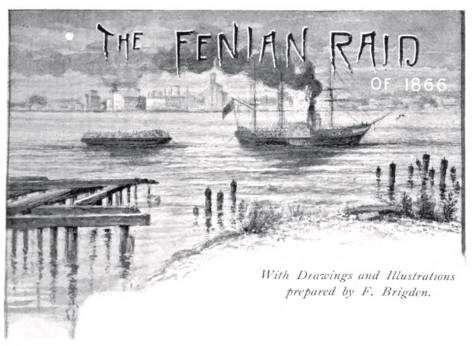 The “Canadian Magazine and Massey’s Magazine Combined” for November 1897, featured articles about the “Makers of the Dominion of Canada”. Several were about the Fenian Raids of June 1866, one written by John A. Cooper, the magazine editor, which focused on Ontario, Upper Canada, Campaign. 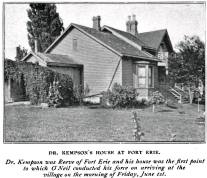 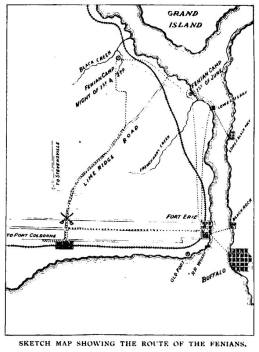 At the time of the article, in 1897, photos were taken of the battlefield and other points of interest. While the photograph quality in a magazine print is not the clearest, it gives some idea of what the area may have looked like to both sides, untouched with other parts now gone, 31 years after the Battle of Ridgeway and Fort Erie. 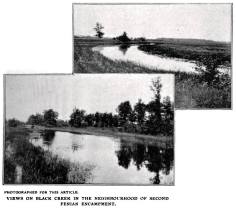 Some shots include the interior of Fort Erie, Dr Kempson’s House, camp sites of the Fenians and the site of General O’Neill’s Headquarters at Limeridge. The article also contained a few portraits and maps, which I only included for points of reference.

You can read the article here on Google Books.